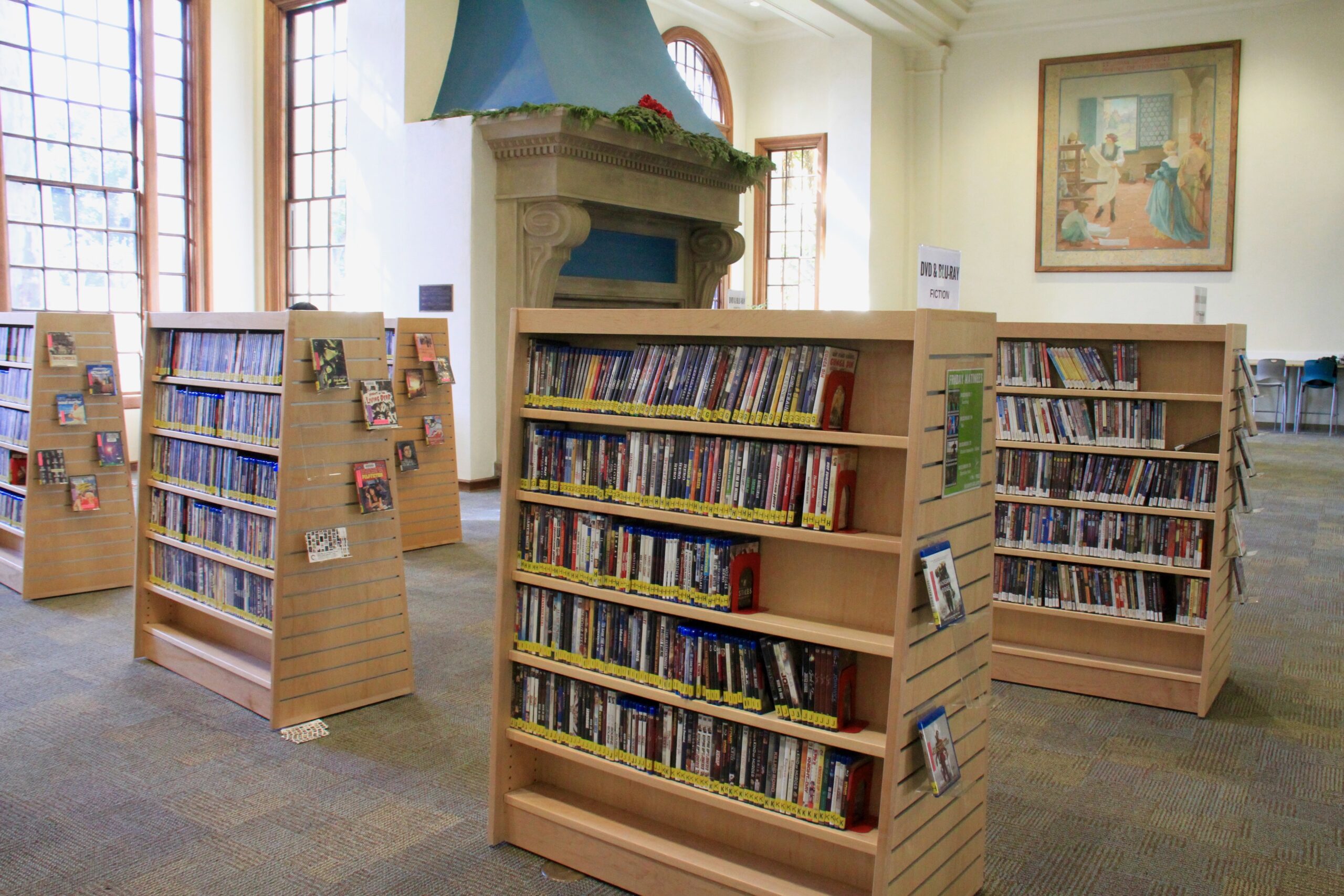 Posted at 23:18h in What's Happening by sblf_admin_user

On Tuesday April 12, the Santa Barbara Board of Supervisors held a Budget Workshop to discuss the preliminary budget for the 2022-2023 Fiscal Year. The meeting heard from the Community Services Director George Chapjian regarding where funding for the Santa Barbara Public Library stands in the preliminary budgets. Chapjian reported that the Board of Supervisors funds almost $4.6 million annually into every library in the county and has also approved a Cost of Living Adjustment (COLA) to its per capita funding, meaning the FY 22-23 per capita will increase 3.8 percent.

The Board of Supervisors and the Community Services Director clarified in the meeting that there were no cuts proposed to the library for the upcoming fiscal year.  Our Foundation President Anne Howard and Foundation Director Lauren Trujillo spoke in public comment on behalf of the Library to express gratitude for the sustainability of the budget for the upcoming year and express the need to continue library support for years to come. Anne Howard explained how the library is much more than books — it is social connection, a hub for public education, and a life or death institution.

Lauren Trujillo expressed the harm in considering libraries as “extra” in the budget, meaning it doesn’t necessarily have to be funded. She explained how the Library provides critical social infrastructure that the county leans on. Many issues facing our community are being proactively approached by the Santa Barbara Public Library — it is there for the county when we need it the most. She gave specific examples as well including the library’s emergency services during the fires, mudslides, and pandemic; homelessness because the Library is going out of its way to provide the houseless population with important documents from trained and degreed librarians; and bridges the educational gaps that are present within our community.

Barbara Hershberg, The President of the Friends of the Santa Barbara Public Library also made a comment urging the county to understand that the library’s funding should not be dependent on grants and donors from organizations for its sustainability.

The Board clarified its previous comments after the public commentators finished. They explained that advocates of the library just need to be mindful in times of recession and service level reductions. 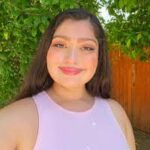 Natalia is from La Mirada, CA and is a fourth-year Political Science major at the University of California, Santa Barbara pursuing a professional writing minor in Civic Engagement. She will be pursuing a masters degree in Social Work this fall at USC.

In the News
Newsletter Archive